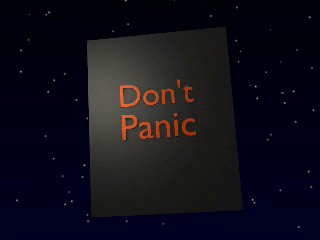 During Christmas of 2007, the Theatre Manager position was split, creating a new Committee position of Set Manager. Committee years run from 1st April to 31st March